What is IIS Server and How it works?

When it comes to web servers, you can find a few different options on the internet. IIS Server is one example of a server you will encounter. If... 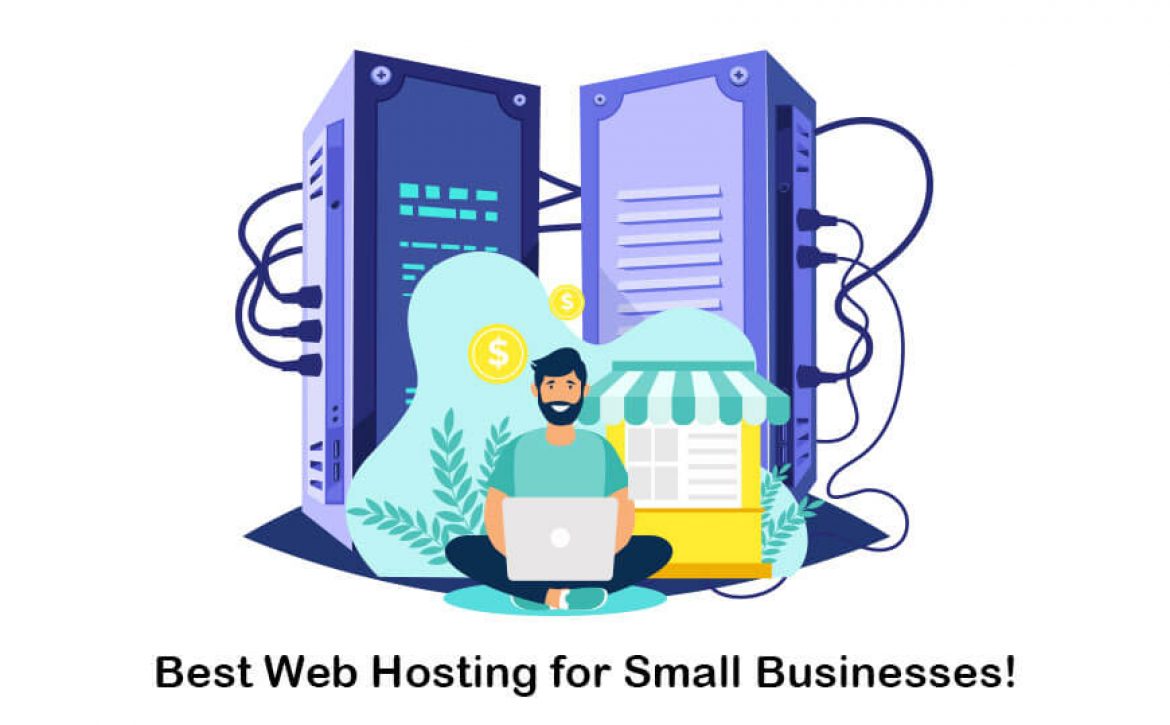 Best Website Hosting for Small Business; Which Is the Best for You? 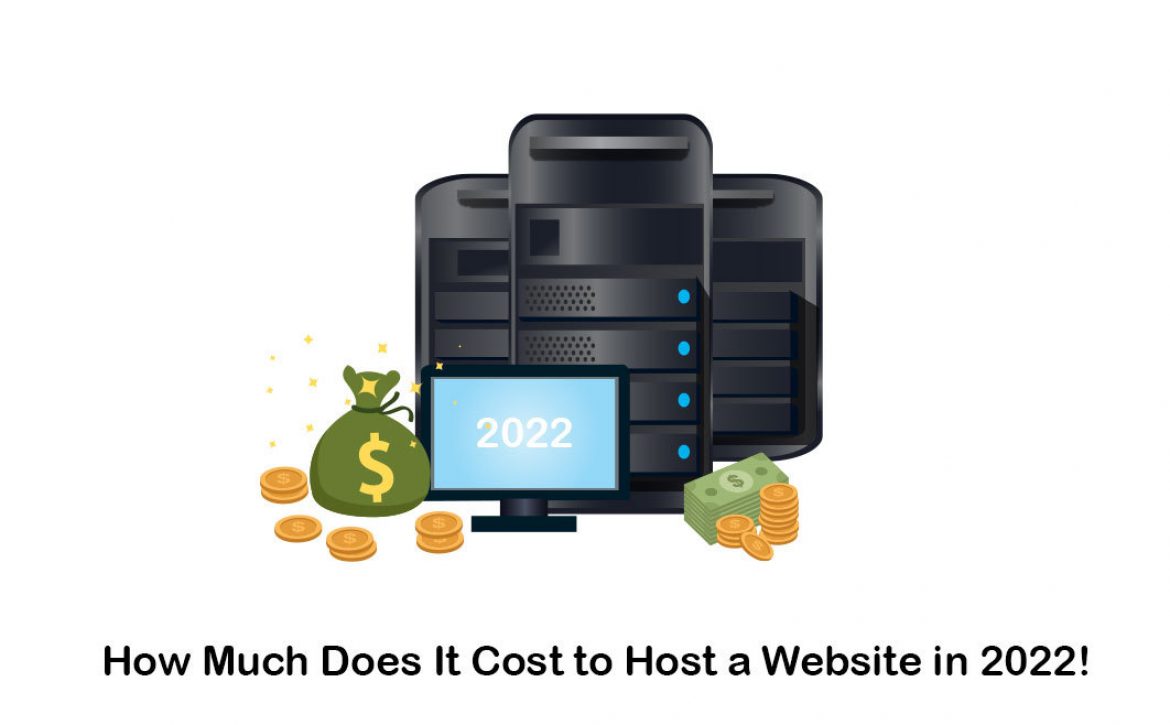 Investment in the right product always gives you a satisfactory result. No doubt, if you are planning to buy a phone or decided to take your... 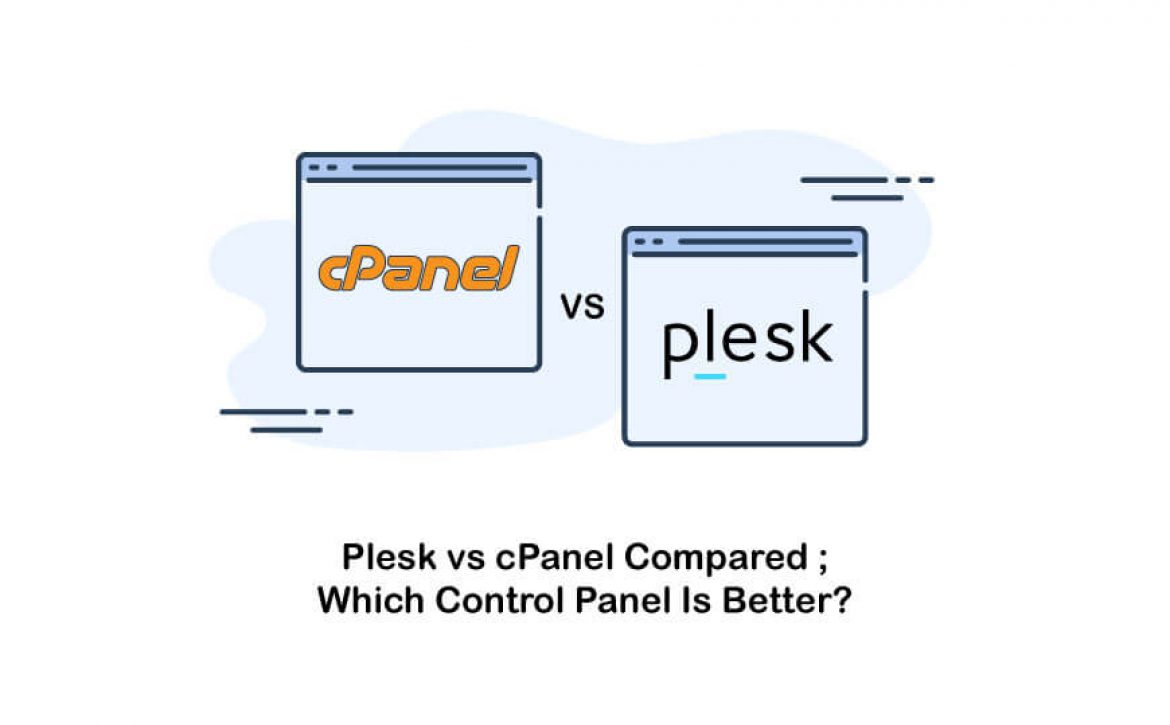 Plesk vs cPanel; What Is the Difference Between Plesk and cPanel?

In web hosting and panel control the comparison in Plesk vs cPanel is something to invest your thought and consideration while dealing with the... 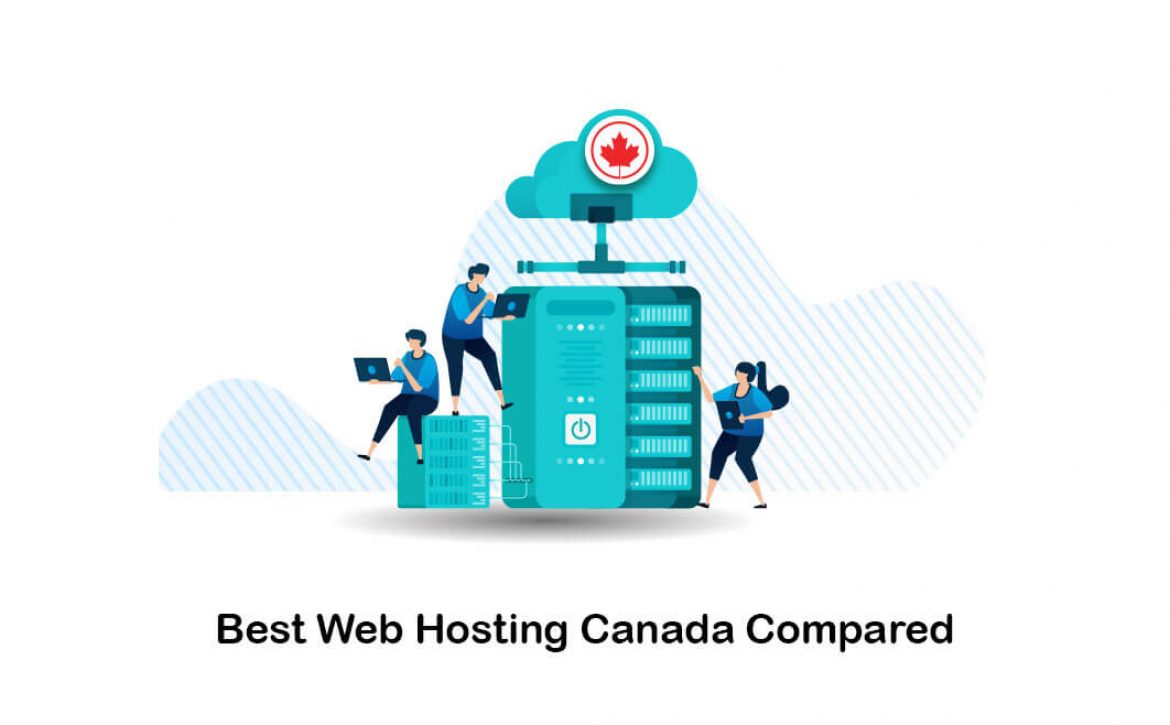 Choosing the right web hosting is essential for growing online. Users must understand and compare reviews between different hosting companies... 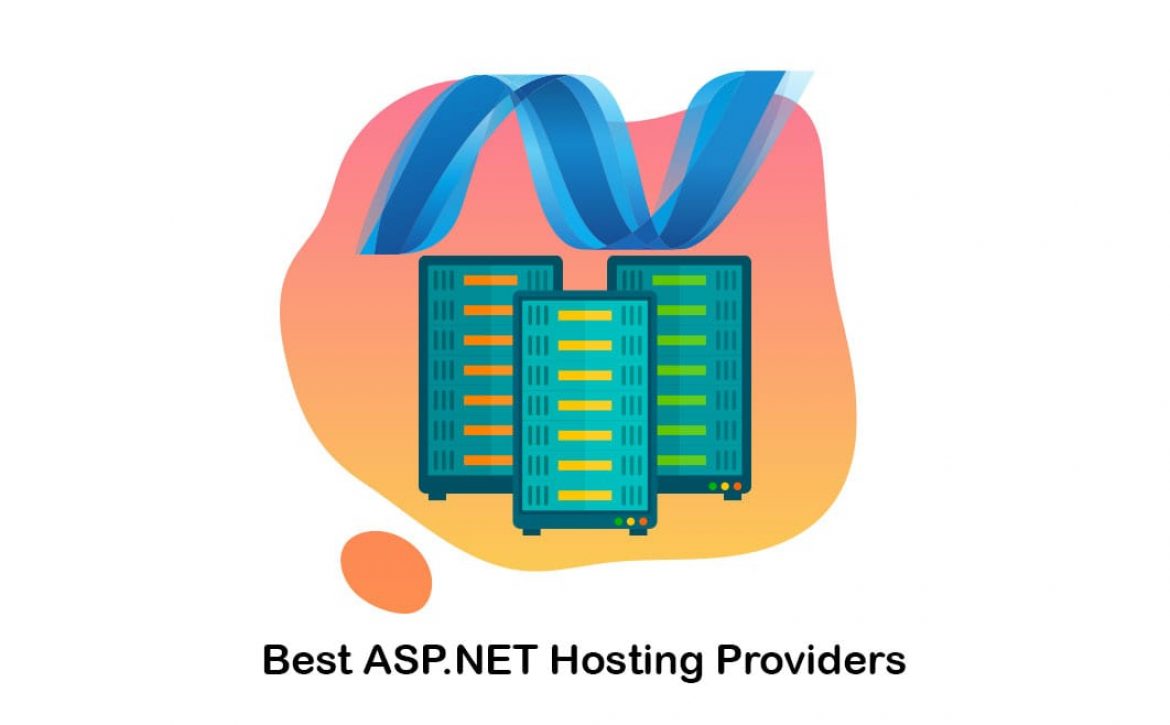 Now that we have covered the basics of what ASP.NET is in the previous article, we come to the main question: What is ASP.NET hosting? 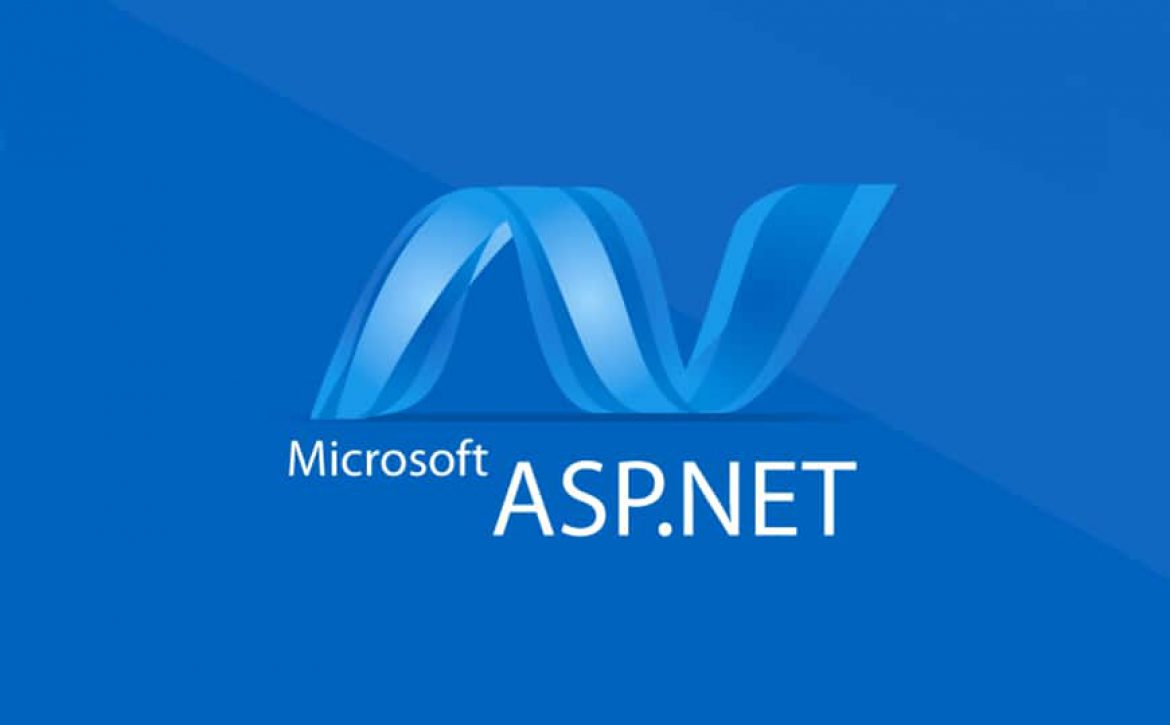 In this article, we want to answer the question what is ASP.NET and introduce you to this popular programming language.

While mentioning cPanel, we should cover the control panels that are provided for windows. While Linux has cPanel as a dominating Web Hosting Control Panel, In Windows, it’s not the same. You have free and proprietary choices. Plesk and MSPControl are your paid options, while SolidCP is a free one.

In Windows Hosting, if you use more dedicated Hosting like VPS or Cloud Server, you can make use of Windows’s Graphical User Interface or better known as GUI. It enables you to manage your Windows Hosting with a clear and easy to use GUI. On the other hand, Linux doesn’t have a useful GUI in contrast to Windows. For managing Linux, you should use the command line, which for some users, maybe a daunting task.

A critical aspect of Hosting is its security. As a security viewpoint, Windows Hosting isn’t different from its counterpart. However, in recent years Ransomware has been a plague of Windows users. Still, efficient Windows Hosting provider would have implemented security measures to detect and stop Ransomware attacks on its users.

Another aspect we should talk about is speed. Speed, as you know, is one of the most critical parameters of any Web Hosting, whether it’s Windows or Linux. Luckily speed isn’t affected by the operating system of your Web Hosting package and only depends on the hardware of your server, Optimizations done on your apps or websites, and the tools you are using to make them.

In the end, we should address the elephant in the room. Windows Costs. Since Linux mostly uses Free and Open source products, the costs of purchasing Linux hosting is usually much lower than Windows Hosting. But in Windows Hosting, you have access to features and options that can’t be provided by Linux, while in most scenarios, it can’t be said about Linux.