What is IIS Server and How it works? When it comes to web servers, you can find a few different options on the internet. IIS Server is one example of a server you will encounter. If you wonder what IIS Server is all about, continue to read this article, and we will share the details you want.

What is the IIS Server?

As the first thing, let’s understand What is IIS Server all about. The IIS Server, or Internet Information Services Server, is a web server owned by Microsoft.

It is powered by the Microsoft Operating System and allows the exchange of dynamic and static web content among internet users. You can use the IIS Server to host, manage, and deploy web applications with different technologies like PHP and ASP.NET.


Like the other web servers, the IIS Server will also accept requests from a remote client computer and send an accurate and valid response back. All information will be passed through the internet.

Related: what does paas stand for

What is the IIS web server used for?

Now you know what is IIS Server all about. Along with that, let’s also find answers to the question of what is IIS Web Server used for.

There are a few different applications associated with this web server. Below are the most prominent applications. If you wonder how to use IIS Server, you may focus on these. A typical example of an IIS Server application would be to host a website. An IIS Server can host WCF services, websites, and enterprise-level web applications.

When you look at websites on the internet, around 30% of them run on top of IIS Servers. This is why everyone should be aware of how to use IIS Server.

You will also be able to use an IIS Server to filter requests. This can be beneficial when looking for a way to scan client requests and file the dangerous ones. Some rules you can implement for request filtering include maximizing string size, URL length, and file extensions.

The IIS Server provides native support for the .NET framework of Microsoft. As a result, the developers can develop and deploy .NET applications quickly on an IIS Server.

Related: what are cloud storage services

How does IIS Server work?

In this section, we will share more details on what IIS Server is and how it works. You will also be able to find answers to the question What is internet information service by going through this section.


An IIS Server is based on different languages and standards of protocols. On the other hand, it uses HTML to create elements.

The elements created by HTML can include buttons, image placements, and text. This uses HTTP protocol to exchange information between users and web servers.


Apart from exchanging information, an IIS Server is capable of encrypting communications. This is done by adding a secure layer to the HTTP communications to make it HTTPS.

This refers to HTTP over Secure Socket Layer. On the other hand, files that are transferred through FTP or the secure version of FTPS will also be managed by an IIS Server.

The SMTP will support receiving and sending emails on an IIS Server, similar to how the Network News Transfer Protocol can deliver articles within Usenet. If you are interested to know what is cloud computing in simple terms , we highly recommend you to read this complete guide!

What are the features of IIS Server?

As you learn What is IIS and How does it work, you should also be aware of the features of this server. There are quite a few valuable features available with the IIS Server. Most of these features are helpful for IT administrators out there. Let’s take a look at the available vital features.

Authentication is one of the most valuable features that you can find in an IIS Server. You will be able to get basic, ASP.NET, and Windows authentication out of it.

If you look at Windows Active Directory, you will notice how Windows authentication is valid. That’s because it allows the users to sign into web applications through a domain account automatically.

Security is another great feature you can get out of the IIS Server. For example, it can help you experience HTTPS and SFTP connections. On the other hand, it can also filter the requests while managing TLS certificates.
Due to this factor, it can allow the users to allow traffic and block traffic quite effectively.

Remote management capabilities offered by IIS Server can help the users to ensure manning through PowerShell or CLI. Apart from that, you will also have the freedom to create your own scripts.

These features on the IIS Server are highly configurable and versatile. You can use the features and create a flexible, effective, and stable IIS Server. Depending on your needs, you may also extend it. What are the differences between IIS Server and Apache?

To get a better idea of What is IIS Server and how it works, you need to compare it with the Apache server. IIS Server is available only for Windows.

However, you can use Apache on many other operating systems, including Linux and Mac. On the other hand, IIS Server comes with a troubleshooting desk of its own. The user community offers support in Apache that it has.


It would be possible for the IIS Server to integrate with Microsoft languages that belong to different languages. They include the ASPX programming language as well.

On top of all these differences, security holds a prominent place. The security features you can get along with IIS Server are more reliable when compared to the Apache server. Hence, it is a better option available for you to consider than Apache.


The IIS Server is capable of working along with the ASP.NET core. It can send requests to the IIS Server and fulfil the requests of individuals who established those requests.

Apart from that, developers will be able to develop IIS websites with the help of a few other tools. WebDAV is an excellent example of such a tool, which developers can use to create their websites and publish content. The IIS Server can also offer many other integrated development tools, such as Microsoft Visual Studio.

Based on the information you have about IIS Server, consider using it. The prominent and unique features that come along with it make it popular and flexible. But before you start using the IIS Server, you need to understand the different ports working with it. 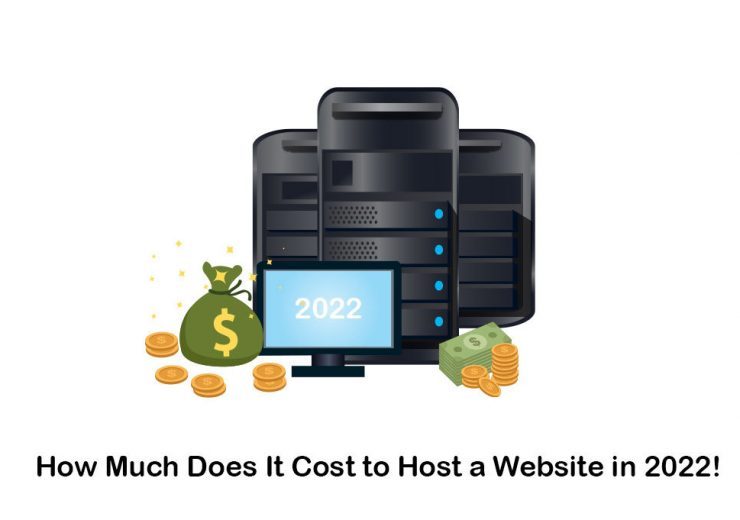 Investment in the right product always gives you a satisfactory result. No doubt, if... 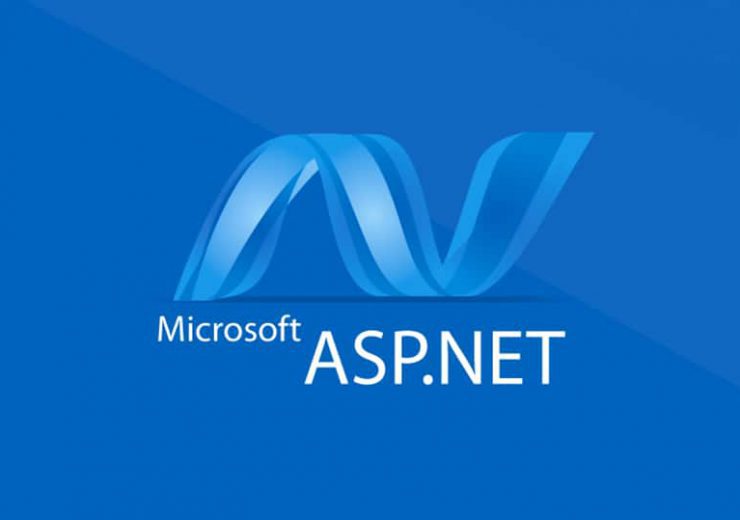 In this article, we want to answer the question what is ASP.NET and introduce you to...